IN PREPARATION FOR SET AND LIGHTS 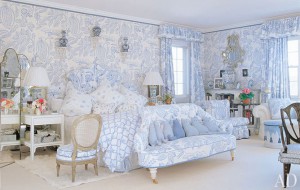 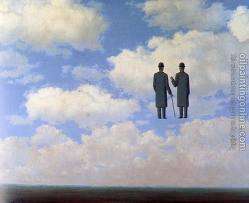 1) The first act of the play is, of necessity, a realistic room. That means walls, doors, chairs, a bed, a bench in front of the bed (that bench is oddly important), windows, window swags, carpeting.

3) In the second act, the room, which has seemed so earthbound needs to float (in particular the bed) and, in subtle ways, the walls dissolve into sky (which can be done with the fabric if chosen correctly). The choice of the fabrics (the bedspread, the chair upholstery, the walls) is the real design challenge.

The trick is going to be finding patterns large enough to read onstage. See picture below, wrong palette, good scale, though. 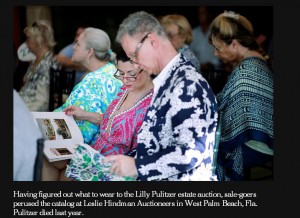 And speaking of scale.

It’s important that the furniture  (the chairs, the walker, the bed, the bench, the doors or doorways)  be scaled small so that the women look tall. Another way to work the illusion that the women are tall is to alter the size and proportion of the proscenium.

I have an idea about the way the room transforms that I’d like to explore. I’m thinking it might be very effective to have the room in the second act appear as if the audience was looking down from the ceiling onto the bed (as if they were floating above bed (along with A’s mind). That is to say, for the second act, the bed would be on the back wall (with the dummy in it) and we would see the carpet on the back wall. The floor (for the second act) would be the walls (with wall-paper?) from the first act.  What I haven’t thought through yet is if the chairs, bench, lamps also go along the back wall, or stay in their original positions.

More on this later, but I think it would be striking, memorable, and clarify the progression of the play. It might also be too expensive, but maybe not …