Based on the cult novel by Charles Finney, scenes in Chinese and English.

A Chinese circus on tour in Abalone, Arizona, whose ringmaster, Dr. Lao, claims to have a mermaid, the Sphinx, a sea serpent and the Medusa. He does. More importantly, each of his circus acts features an unsuspecting town person as a freak. In photos below the Satyr meets the town librarian. Despite religious differences, they marry.

Staged in a 10,000 square foot warehouse. Lights were handheld by the actors as the circus and its audience roamed the vast space. Mr. Finney, the author of the novel, had one request : avoid watching the movie version. 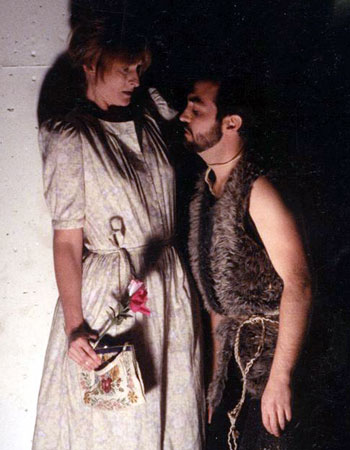 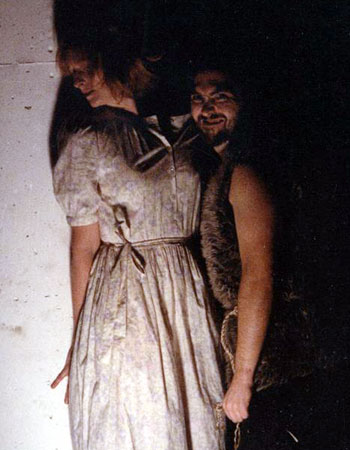