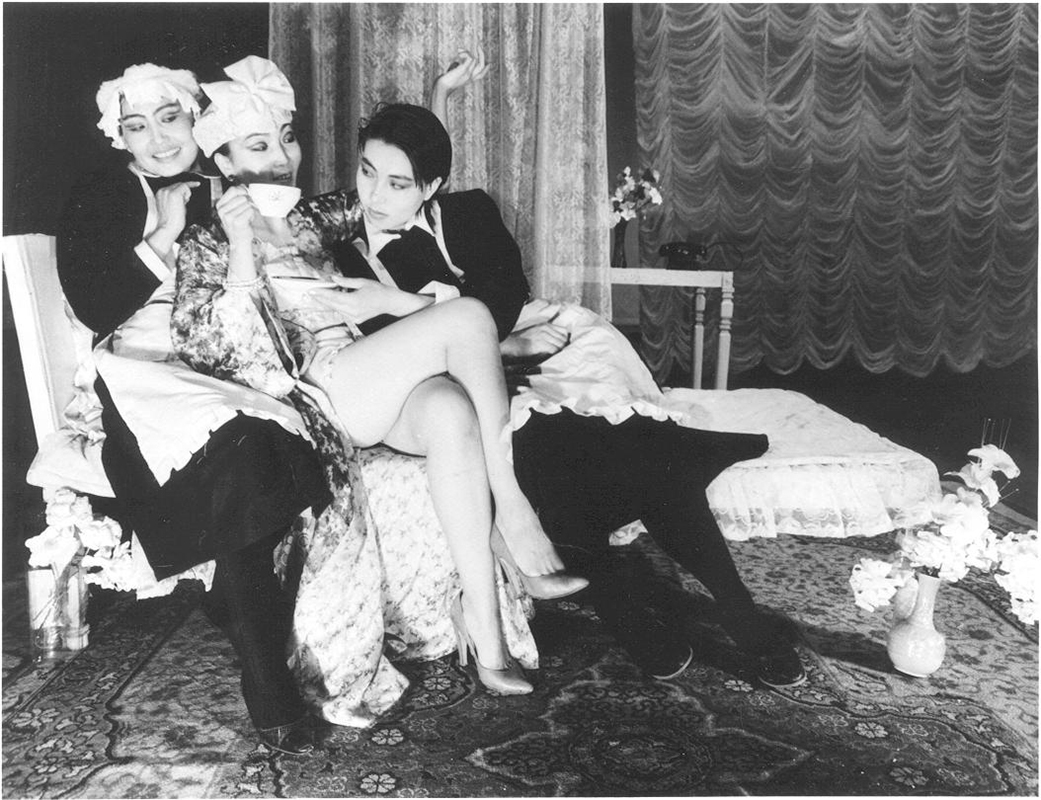 In Mongolia audiences laughed as the maids tried to poison their mistress. The descendants of Genghis Khan understand the glamour of infamy.

In the photograph above the maids wait for their over-friendly mistress to drink a poisoned cup of tea. “It’s such a pleasure making people happy,” Madame croons.  The cruel humor of the play appealed to Mongolians, who understood the quest for proud infamy. Women played all three roles. 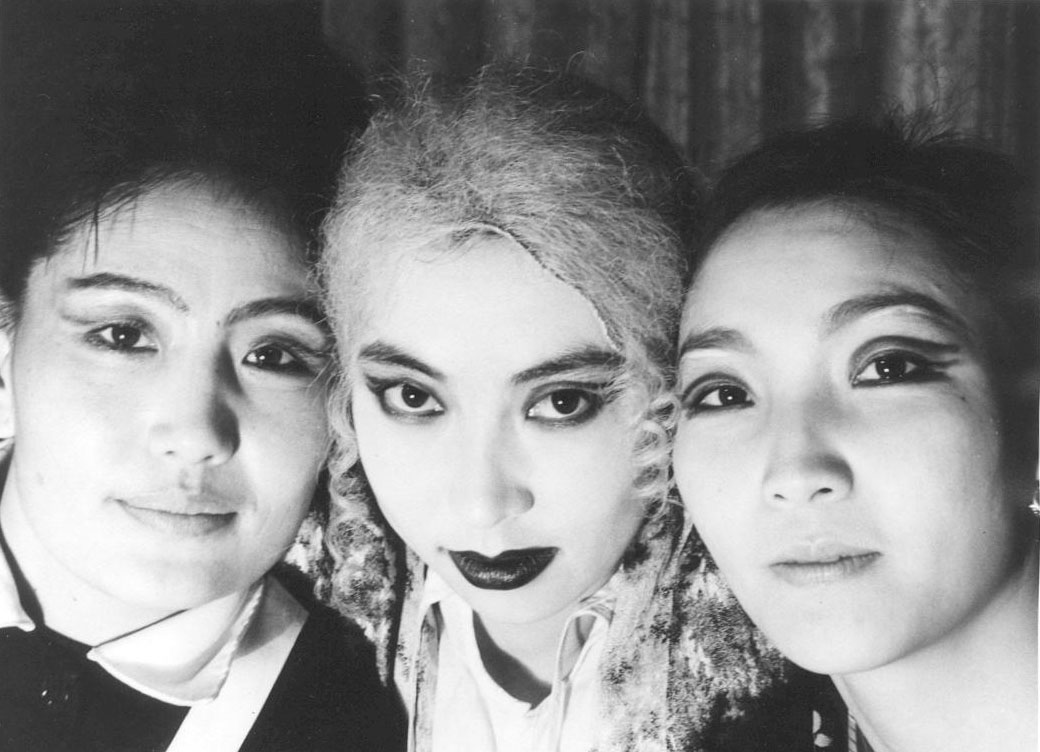 Read more.
Mongolia was a cultural colony of Russia — an Asian Cuba. The Russians taught Western drama and the Mongolians continue to enjoy it now that the Russians are gone. In 1995 there were eleven theaters in the capital city, Ulaan Baator, when The Maids, translated into Mongolian from a Russian version of Jean Genet’s French, was performed at the Ulan Baator Youth Theater.

Sartre’s misleading essay in the Grove Press edition of the play insists men perform the play. Genet never said men should play the maids. Besides, men playing women in Mongolia is old hat. Genet’s stage direction describes the maids as older than Madame. Imitating Madame is their fantasy, an illusion that reveals what they are not. An Asian woman wearing a blonde wig had the same resonance in Ulaan Baator.

The connections between Genet’s ideas and Mongolian culture are many. As always, the play revealed more than itself. At technical rehearsals the boys operating the lights imitated the opening scene: Sartre would have been pleased.

Some Mongolian images below. On the right: True bliss is like eating the heart of your enemy. To the left, a portrait of Ekh Dagin Dondogulam, who ran Mongolia from about 1911 to her death in 1923. Her sumptuous clothes and those of her supposedly celibate husband are exhibits in a museum these days. Note the clock. 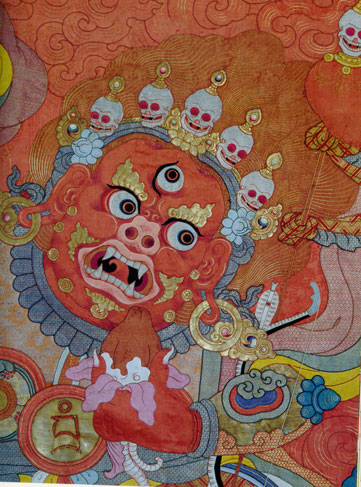 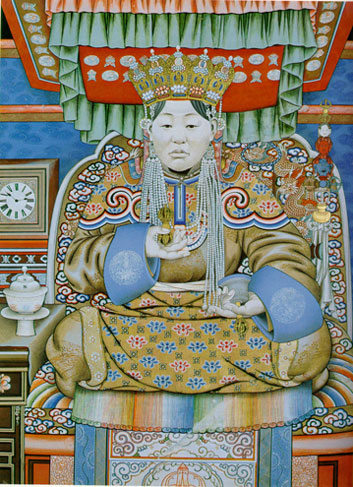